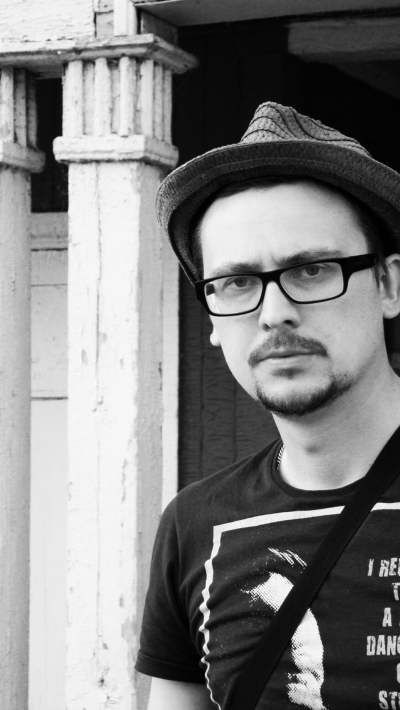 My name is Alexander Kabin.

I am a painter, an artist. I spent my childhood in Soviet Union and my youth – in new Russia. Controversial and colorful time of changes influenced on my ideas in many ways.

I get inspired by power and beauty. And art. By art itself.

Impressionism , expressionism are basically those streams which define my painting.

I will be glad communication and interesting conversations!

2013 Art exhibition "Pomor cuisine" in the framework of the Pomor festival (Norway, Vard?);

2012 Exhibition of young artists of the Arkhangelsk region (Exhibition hall of the Union of artists, Arkhangelsk);

2012 Exhibition of works of all-Russian contest of graphic works and paintings, devoted to the 175th anniversary of the Russian Railways (Marble hall of the Ethnography Museum, St. Petersburg);

2011 Personal exhibition of landscapes "In the province" (Severodvinsk regional Museum);